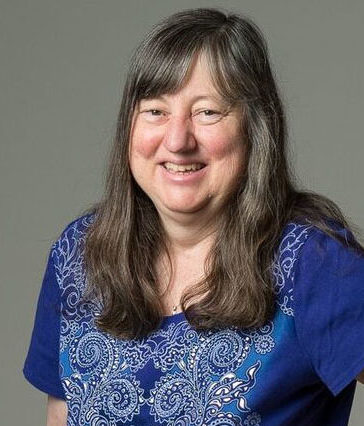 An ACBL Grand Life Master, Beth held 29 North American Bridge Championship titles. She is a Women’s World Grand Master who won virtually all of the major Women’s international events: the Venice Cup (twice); the McConnell Cup; the World National Women’s Pairs, the World National Women’s Teams and, last fall, the World Mixed Teams – a team that she also captained. She earned gold in the 2011 World Mind Games Women’s teams and pairs events. She was the non-playing captain of the 2018 gold-medal McConnell Cup Team.

A tremendously respected member of the bridge community, Beth volunteered her services at every level of the game, including chairing the Washington Bridge League’s Conduct and Ethics Committee for 15 years, chairing the Women’s International Team Trial Committee for 25 years, serving as a member of the USBF Board of Directors and sitting on ACBL’s Ethical Oversight Committee.

A full obituary will appear in the December issue of the Bridge Bulletin.