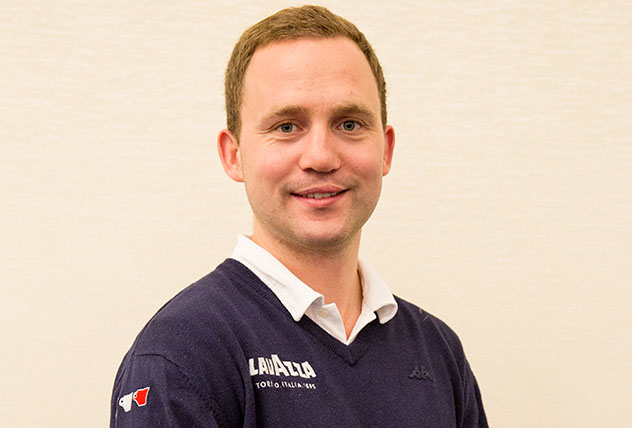 Dennis Bilde has been selected as the 2020 Sidney H. Lazard Jr. Sportsmanship Award recipient. The honor was created by Sidney Lazard in his son’s name to recognize sportsmanship among top players and salute those who try to win with class and dignity.

According to the Award Selection Committee, “Dennis has comported himself with dignity and class from a young age, impressing everyone throughout his relatively short career with not only his bridge skill, but his integrity, effusive personality and charm. He has distinguished himself as not only a top-notch player, but also as a model competitor, partner, teammate and opponent. As gracious in victory as in defeat, he would be near the top of any poll of the most popular player around.”

At 30 years old, Bilde is the youngest-ever Sportsmanship Award winner. Bilde, who hails from Denmark, is a regular on the international tournament scene. He has won six North American Bridge Championship titles, the most recent being the 2019 Reisinger Board-a-Match as a member of the Lavazza team. He is also a Junior World Champion, representing Denmark in their 2008 gold-medal run in Beijing, China. Bilde won the ACBL’s Player of the Year race in 2017 for winning the most platinum points.

Administered by the Foundation for the Preservation and Advancement of Bridge, the Lazard Sportsmanship Award is given annually. Presentation of the trophy will take place as part of the Hall of Fame induction ceremony this summer at the Montreal NABC.

A more in-depth story will appear in an upcoming issue of the Bridge Bulletin.