Twenty-seven Silver, Ruby, and Sapphire Life Masters were honored by the Beaumont Bridge Studio with a BLING Party on Saturday, January 13. Sixteen tables sported BLING from head-to-toe to celebrate the group earning over 61,000 masterpoints while participating in ACBL for a total of 829 years! Among the group are four who are over the age of 90. 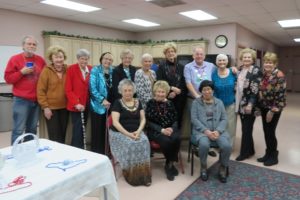 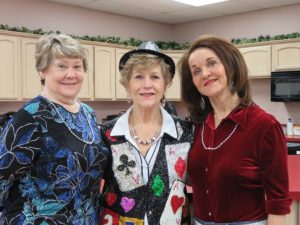