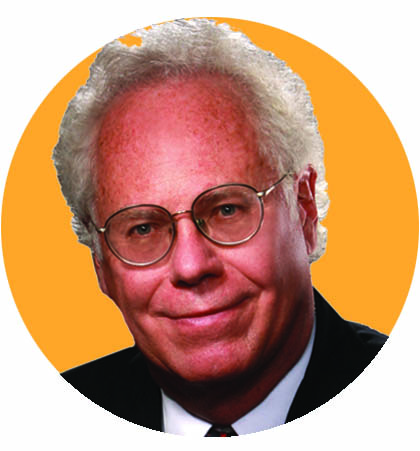 As you’ve seen, inferences about the unseen hands can be immediate or require the gradual accumulation of clues.

24. You are South declaring a notrump contract.:

West’s opening lead is the ♠6 (standard leads). How do you play the spade suit?

Let’s see what information the Rule of Eleven provides. Assuming the ♠6 is a fourth-best lead, subtract the number on the spot led from 11. The result, five, means that there are five higher spades between dummy, your hand, and right-hand opponent. Dummy has three higher spades, you have two, so East has none!

Play low from dummy and win the first trick in your hand. Return a spade and finesse dummy’s 10. Dummy remains with the ♠A Q poised over West’s king. West’s innocent spade lead from K–J–9–6–x–(x) has presented you with four spade winners.

25. It’s matchpoints, East–West are vulnerable and you are South declaring 3♣.

(1) East–West do not play support doubles.

The opening lead is the ♦A, followed by king and a low diamond, on which you play dummy’s 10. East, who started with a singleton diamond,
ruffs the third round low and returns a heart.

West’s distribution is 4=3=5=1, and, therefore, East is 4=4=1=4. The chain of reasoning begins with the diamond information, marking West, the opening bidder, with five. What about hearts, the suit East–West bid and raised? Unless East psyched a 1♥ response, East has four hearts, leaving West with three. (If they played support doubles, you could diagnose an East psych on a three-card suit.)

So far, the information has come easily. Now comes a key negative inference — what about spades? East–West have an eight-card spade fit, yet neither mentioned the suit. Surely someone would have bid a five-bagger, so the only logical explanation is that their spades are divided 4–4. It’s the classic case of the dog that didn’t bark spades.

Once we fit the spade piece to the puzzle, the club situation becomes clear. Holding 12 cards in the top-ranked suits, West must have been dealt a singleton club. You should win East’s heart return and play the ♣J to dummy’s king. If the queen doesn’t drop, continue with the ♣8, finessing through East. Once you pick up East’s original club holding of Q–x–x–x, use dummy’s ♠K entry to cash the ♦Q, discarding a heart loser. When the dust settles, you have made your contract, losing two diamonds, a ruff, and one heart.