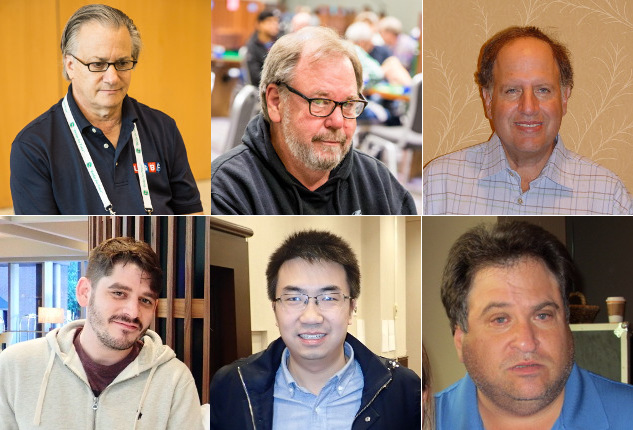 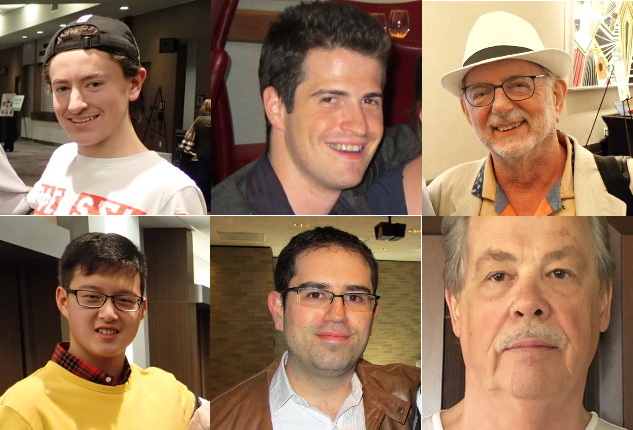 Playing for District 9 were Wolfson, David Berkowitz, Kevin Dwyer, Shan Huang, Gary Cohler and Jeff Meckstroth. District 9 is regularly a favorite in the contest, and several members of this year’s winning team have multiple victories in the event. This is the 15th GNT Championship win for Meckstroth, the ninth for Berkowitz, the eighth for Cohler, and the second each for  Wolfson and Dwyer. This is the first open NABC win for Huang, who previously had wins in the Canadian National Teams Championship (he moved to the U.S. in 2020).

In the final, Florida jumped out to a 20-IMP lead in the first quarter, but the Canadians trimmed their opponents’ lead to just 8 IMPs by halftime. Florida remained in control the rest of the match, however, increasing their lead to 26 IMPs in the third set. In the stretch, District 9 held the Canadians to just 4 IMPs, to win the match by 59. 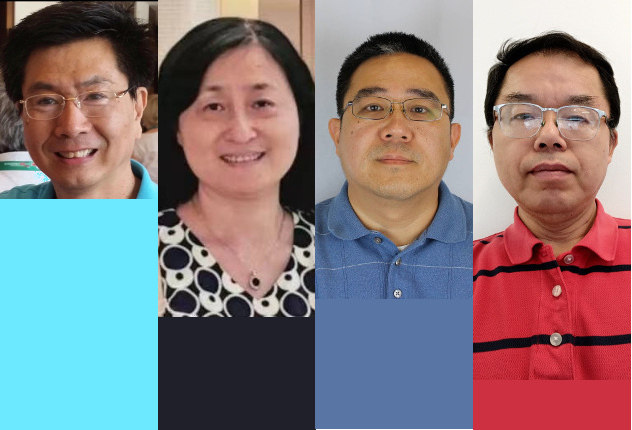 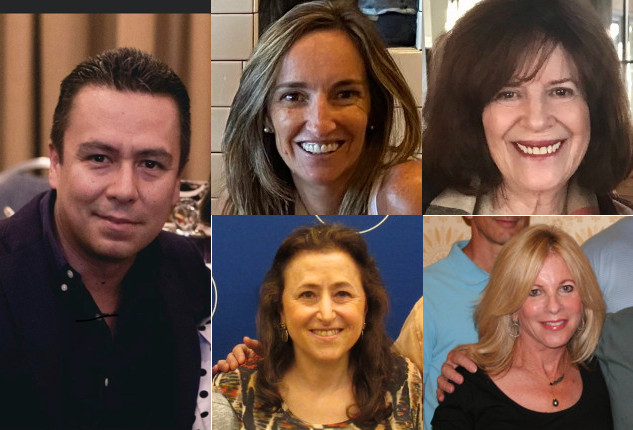 Yang won each quarter by double-digits, finishing the match 149–117.

Juan Castillo won the Flight A GNTs in 2019 with a different team lineup. 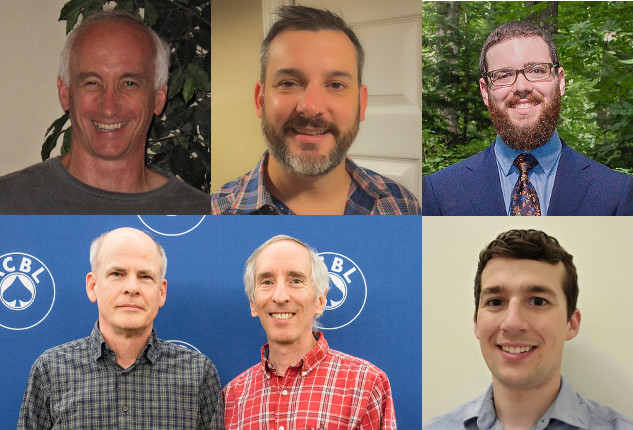 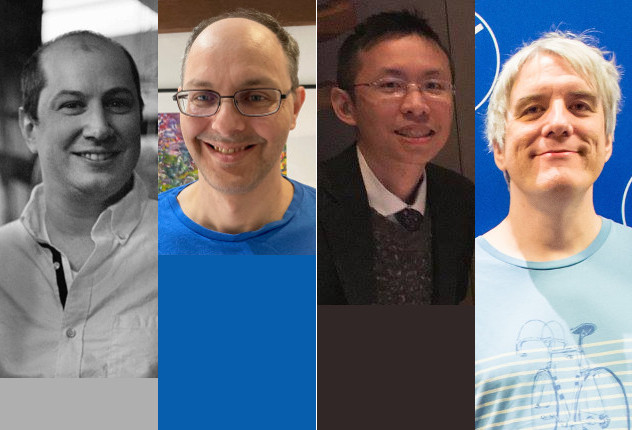 In the final of the Grand National Teams Flight B, the District 6 team (Virginia/Maryland/DC) led by Richard Bingham topped their District 24 opponents (New York City/Long Island) captained by Stefano Merlo, 122–103.

In addition to Merlo, the NYC lineup was Robert Forster, Christopher Moh and Jordan Lampe.

District 6 led throughout the match, but District 24 was never far behind. D6 posted a narrow 9-IMP lead in the first quarter which they expanded to 30 IMPs at the half. The New Yorkers made up ground in the third quarter, pulling to within 8 IMPs, but the D6 crew did not falter in the last set, winning the contest by 19 IMPs. 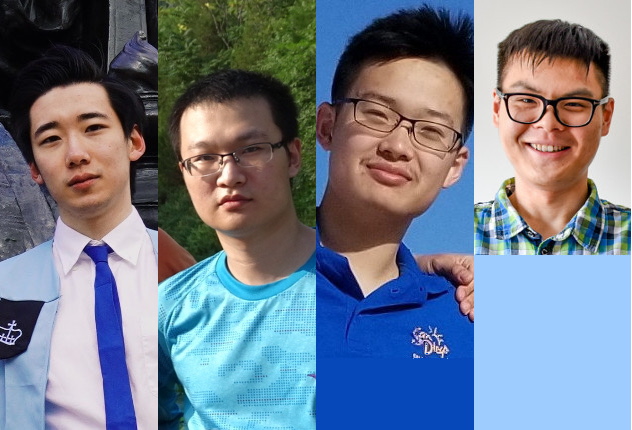 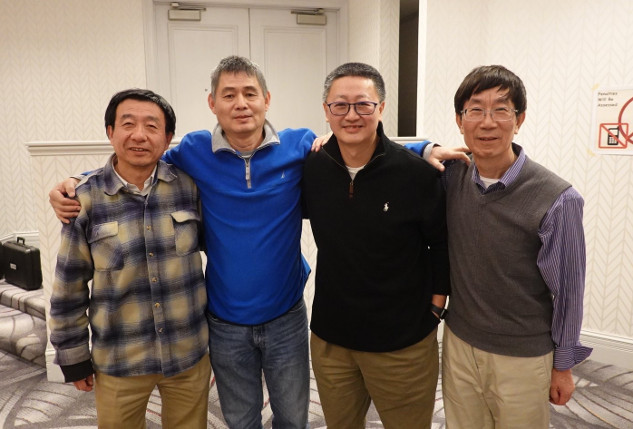 After a close first quarter, Xing took a 37-IMP lead at the half. After three quarters, Xing led by 53. Shi outscored Xing 40–18 in the fourth quarter, but Xing held on to win with a final score of 124–93.