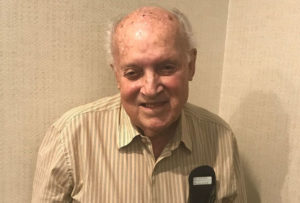 Gerald Kibbey played duplicate for the first time in 1947, then he took 40 years off. Now, at age 90, he is celebrating his advancement to the rank of Life Master. Kibbey, of San Diego, earned the requisite gold points playing in the Monday Gold Rush Pairs with fellow San Diegan Patrick Staley. The two scored 66.22% to win the event in comfort, earning nearly 20 gold points in the process. 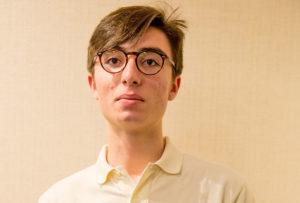 Louis Beauchet of Sherwood OR became a Silver Life Master on Tuesday playing in the Kaplan Blue Ribbon Pairs with Jon Bartlett of Portland. Beauchet, 17, and Bartlett finished 20th in the event. 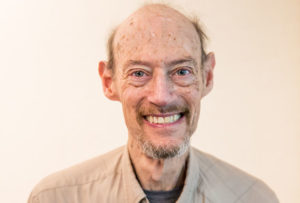 Steve Brucker of Oakland CA has advanced to the rank of Bronze Life Master. He went over the 750 mark in masterpoints when his team won the Thursday-Friday Daylight Knockout Teams, Bracket 4. Brucker was playing with Russ Kirschenbaum, also of Oakland. Their teammates were Donald Bierman, San Ramon CA and Shailesh Shah, Hayward CA. 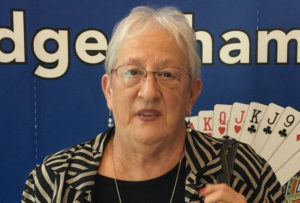 Carol Nystrom of Vancouver WA became a Life Master on Saturday when her team placed third in the Friday-Saturday Morning Compact Knockout bracket 2. Nystrom played with Barbara Charlton, Polly Bullert and Cynthia Brogan, all of Vancouver. 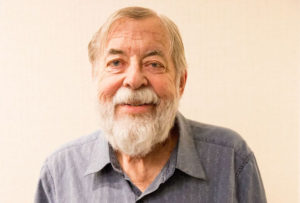 Tod Pontius of Austin TX advanced to Silver Life Master (1000 masterpoints) on Saturday when his team finished second in the Compact Knockout bracket 3. His partner in the event was Dave Warner, also of Austin. Their teammates were two players from Bethesda MD – Barbara Teng, who made Life Master earlier in the tournament, and Calvin Konner. In 2011, Pontius was the winner of the national Mini-McKenney race for players who started the year with 20 to 50 masterpoints. 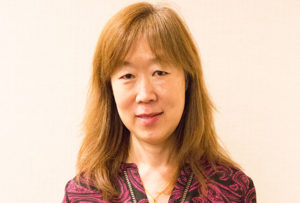 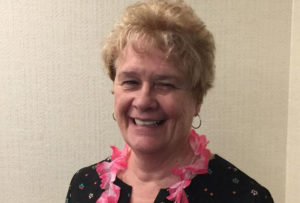 Elaine Brestel made Gold Life Master (as well as Bronze Life Master) on Friday playing in the Thursday-Friday Knockouts. The Durham NC resident was playing with Kathy Wagner of Cupertino CA; their teammates were Ines Baucia from Buenos Aires, Argentina and Bill Bidderman of San Diego. Elaine was in town to visit with family in addition to attending the tournament. Teammate Bill is her brother-in-law. 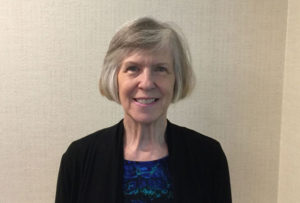 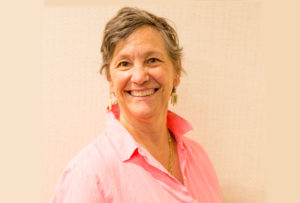 Stephanie Rogers of San Francisco became a Silver Life Master on Wednesday playing in the B/C Swiss Teams with her husband Richard and Seattle-area players Lorenzo Migliorini and Moises Saul. 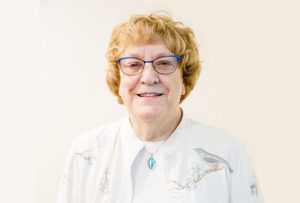 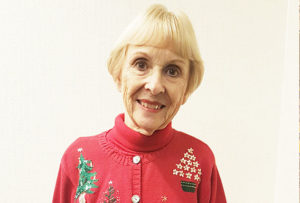 Congratulations to Graetchn Torres of South Pasaadena CA, who earned her gold card on Thursday. She needed just 3 gold points, which she earned playing in B/C pairs games with pick-up partners. 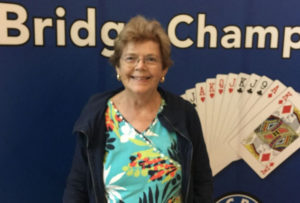 Patricia Reid of Carlsbad CA became a Life Master on Wednesday when her team won the Monday-Wednesday Morning Knockout Bracket 2. She played with her husband Steve, Jon Lelevier and Jeffrey Leach. 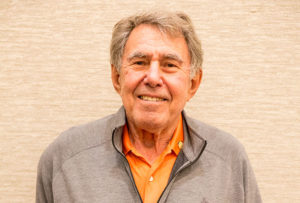 David Lodge of Rancho Mirage is now a Gold Life Master. He went over the 2500 mark in masterpoints while playing in the 0-5000 Mini-Blue Ribbon Pairs. His partner was Allan Palansky of Henderson NV. Lodge will join the ACBL Board of Directors on Jan. 1 as the District 22 representative. 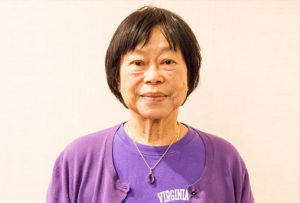 Congratulations to Liz Lin of Cincinnati, who made Life Master playing in the Sunday-Monday bracketed knockouts. Needing 1.8 gold points, Liz picked up 6 points. She was playing with Iris Libby, a Silver Life Master also from Cincinnati. Liz was the first at the San Diego NABC to report her advancement to the Daily Bulletin office. 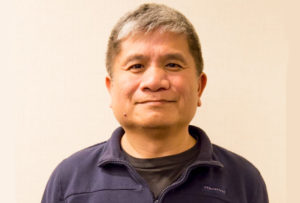