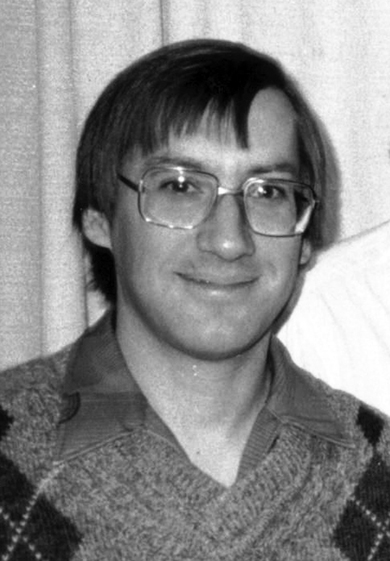 A graduate of Colorado College with degrees in math and music, Jan chose to make bridge his profession. In addition to teaching, mentoring and playing professionally, he produced educational materials with bridge teacher and close friend Norma Sands. “Mini Bridge Series,” which they co-authored, earned the American Bridge Teachers’ Association’s recognition as Best Book of the Year in 1992.

Jan also won the Jacoby Open Swiss in 1982 and the Baldwin North American Pairs in 1987.

At the table, Jan was known for the depth of his analysis, his gentle demeanor and his quick dry wit.

“I first met Jan in the late 1960s at Denver tournaments and the local rubber bridge money games,” recalls former ACBL recorder Jim Miller. “I am probably one of the first to hear his, ‘Where’s the hand you held during the auction?’ Jan always said this with humor.”

Denver bridge expert David Caprera says, “Jan was my bridge mentor for 40 years. He must have been annoyed from time to time with my unending, ‘You pick up … ’ but he never showed it. He suffered from Alzheimer’s, a truly terrible disease, but even as it advanced on him, he could still play bridge and – better yet – the piano.”

Bridge professional Mark Lair remembers Jan warmly. “Jan was the true personification of being really cool at and away from the bridge table. Particularly in his declarer play, he had the talent to gear his ‘poker-like’ mindset two or three tricks ahead so as to be ready for the moment, with his cards bouncing in perfect tempo to the table.”

Lair says he’s happy that he had opportunities to play with both Jan and Craig individually. “There was speculation to which brother was the better player and it was truly a photo finish – the brothers had a little different game. They were absolutely a lethal matchup playing with each other.

“Jan was a sweet guy,” Lair says, “and he definitely played better than most everybody even fairly deep into his dreadful disease. He was just that frigging naturally good!”

Jan was an accomplished pianist and violinist, and an avid cyclist. He loved classical piano. Early in his adult life, he worked as a rehearsal pianist for a ballet company. His favorite composers were Chopin, Shostakovich and Prokofiev.

Jan is survived by his wife of 35 years, Bonnie Smith. A memorial and celebration of life will be held on Sunday, Nov. 17, in Aurora CO.