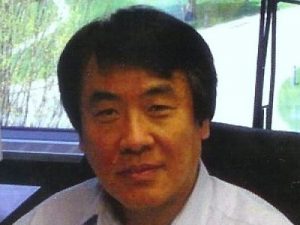 Scores in robot games can be off the charts. Chang’s first two session scores were over 68%; he then iced his victory with a 73.58% final session. “It was a really fun event to play in, let alone winning it,” said Chang. 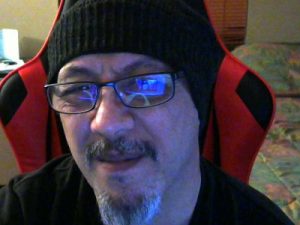 “Fred Chang may not be well known, but good players know he is a great player. Congrats to him, he deserved it in my opinion.”

Fourth overall and first in Flight B and C was Wanfeng Mou of Sugar Land TX.

The undisputed botmaster and top online-scorer Leo LaSota, respectfully referred to as “the Susan Lucci” of online bridge, has yet to win the event. His blistering second-session score of 78.69% was not enough combined with a first session of “only” 64.87% and a comparatively poor 58.62% final.