Ralph Katz, Bobby Levin and Eric Rodwell – each in their first year of candidacy – have been elected to the ACBL Hall of Fame. Their induction ceremony will take place during the Summer NABC in Atlanta.

Here’s a snapshot of their resumes: 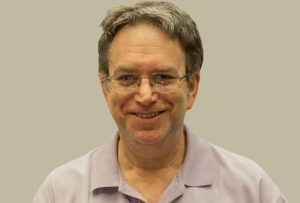 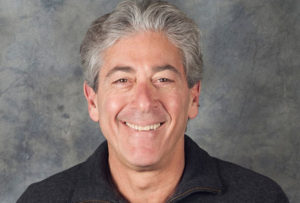 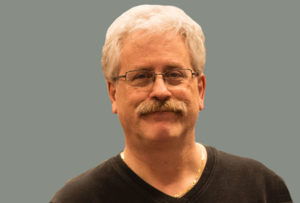