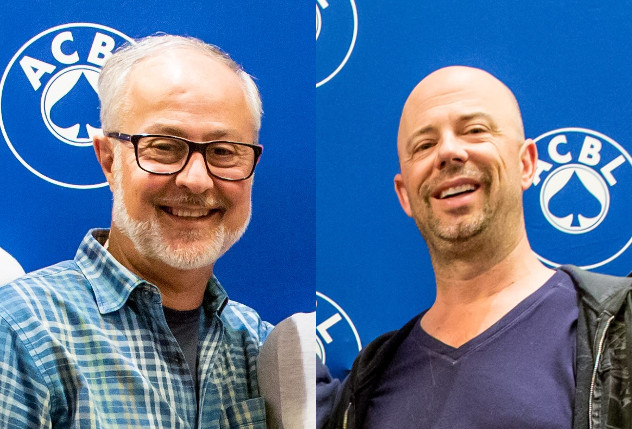 Geoff Hampson of Las Vegas NV and Haig Tchamitch of Paradise Valley AZ won the Two-Day Open Pairs. Having qualified in tenth place with a carryover of 37.20, the pair, who are both full-time professional players, scored 57.30% in the first final session, which moved them into sixth place. They scored an impressive 65.38% in the second final session, propelling them into first place by two boards. They finished with a combined score of 833.38.

Maximo Crusizio of Fort Lauderdale FL and Judy Fox of Virginia Beach VA finished second. They qualified in second place and were leading the event after the first final session, thanks to a 61.47% first final score. Their final session score of 50.64% was still good enough to secure second place by a little more than half a board. 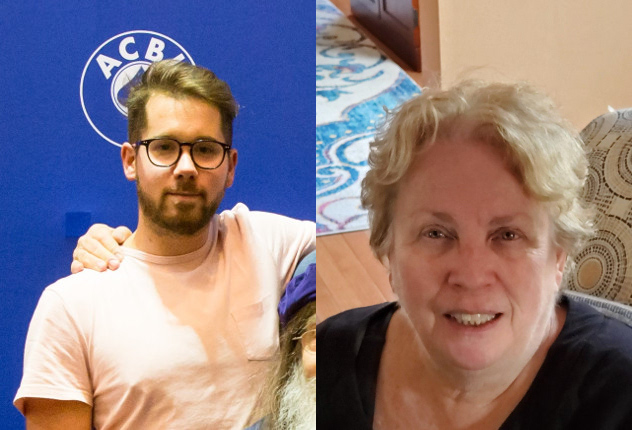 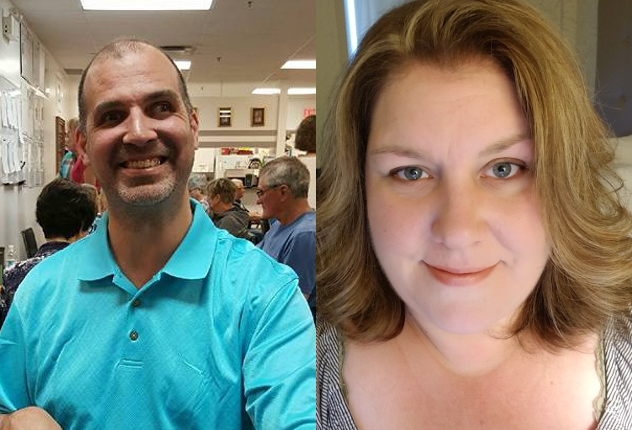 Trisha and Gerardo Malazdrewicz of Dartmouth NS have won the 0–5000 Two-Day Pair event. Qualifying for the second day in 11th place, the pair scored 66.10% in the first final session and 63.02% in the second final session. Their combined matchpoint score of 333.81 was three boards better than second place, Christina Parker and Stewart Rubenstein of Chestnut Hill MA. They qualified in fourth place and scored 56.63% and 54.75% on the second day for a combined score of 300.43.

“We were both very shocked with our win as tonight’s session seemed atrocious, the hands were torture with bad splits. I did a double-take when I saw our score.” 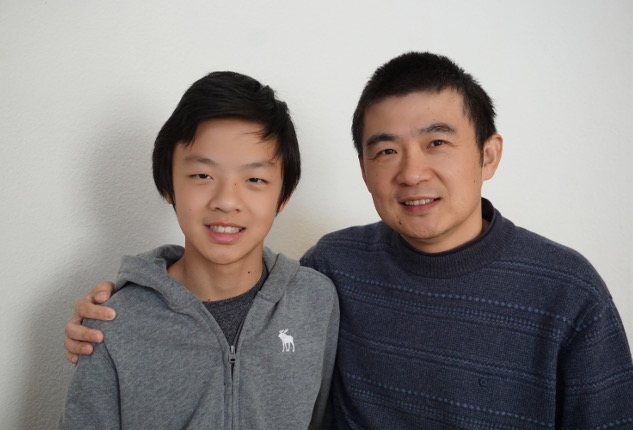 Xin Ge and son Brandon Ge won the Two-Day 0–1500 Pairs Sunday, scoring 60.12% in the first final session and 63.61% in the second. The Ges’ margin of victory in the final was more than three boards. Their four-session total with carryover was 207.54.

The winners, of Cupertino CA, qualified fifth in Saturday’s opening round.

Brandon, 14, was previously second in the GNT Flight C in 2019, and he won the Online Pairs of the Youth NABC in 2020. He was slated to represent the U.S. on its Under-16 team at the World Youth Championships in Italy in 2020, but the event was canceled due to COVID.

In second with 184.38 was Gregory Gauthier of Mountain View CA and John Stremel of San Jose CA. 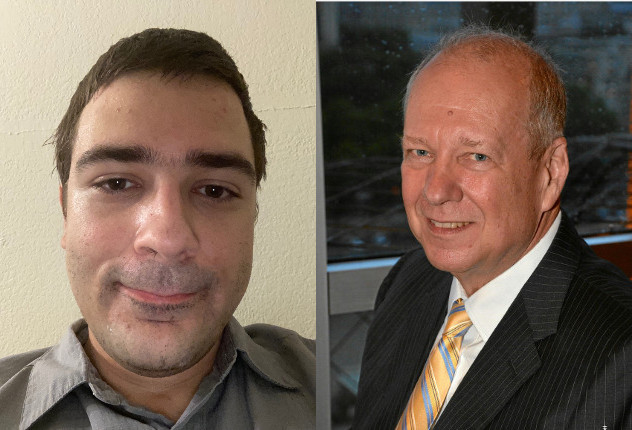